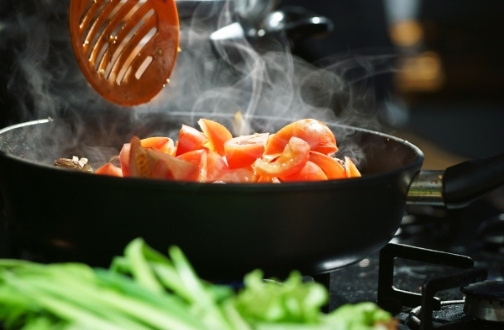 One of the most common myths about olive oil is that you shouldn't use an extra virgin olive oil for cooking. I even heard some chefs saying this on TV!

At the same time, the Mediterranean diet has been scientifically proven to be one of the healthiest diets in the world. And guess what we have been traditionally using for cooking for decades, centuries even? Yes, olive oil. The only fat available to us.

But, as we have learned so far, not all olive oils are the same, and that is the source of this issue. When we speak about cooking with oils in general, we refer to the oil's stability to heat.

The smoke point of oil is the temperature at which the oil will lose its stability and potentially develop some harmful compounds. You’ve probably seen this happening yourself – the oil starts to smoke from the pan once you’ve turned up the heat.

Why does that happen? Here comes a short science bit. Short, so don’t stop reading straight away ;-)

Olive oil is mostly made up of triglycerides, which are molecules of three fatty acids. Also, there are some free fatty acids present in the oil (we mentioned them previously within the context of the categorisation of olive oil, remember ;-)?). Those are the fatty acids that have detached from the stable molecule due to damage (light, air, HEAT) and are now “floating” around freely. The higher the value of free fatty acids, the less stable will the oil be, i.e. it will be more prone to damage.

When you turn up the heat, an oil with a high value of ffa (a low quality oil) will lose its stability and will start smoking soon.

On the contrary, an extra virgin olive oil has the smoke point as high as 220 degrees Celsius, which is higher than the temperature of frying!

Remember, when cooking with olive oil, it needs to be an extra virgin. Otherwise, use something else rather than an olive oil of low quality.

So, to sum it up, an extra virgin olive oil has three key qualities that make it a great cooking oil:

Not only is it safe to cook with it, but it will benefit your health.

The best way of course is to use it raw, drizzled on your meals. In this way you will get the most of it in terms of health benefits and taste

I fry young potatoes in it, and make pancakes for my kids and both are utterly enjoyed ;-) 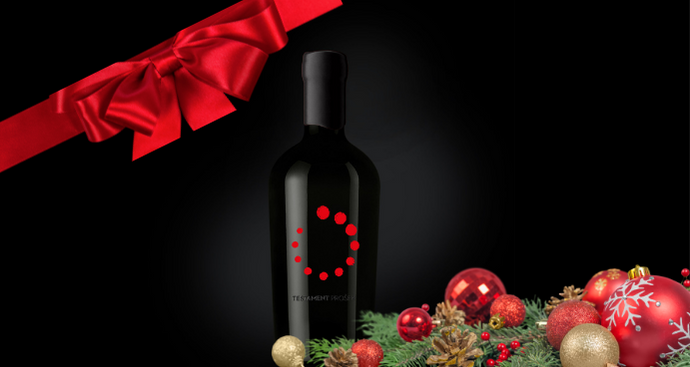