Since 1986 winery Zlatan Otok produces some of the best Croatia wines. Located on the island of Hvar, in Sv. Nedjelja, on the southern part of the island. Overlooking the Adriatic sea. They own vineyards on the island of Hvar, but also on the mainland in Makarska and Šibenik. Their Pošip grows in Makarska under the mountain Biokovo, near the sea. But, even more interestingly, their Plavac Mali grapes grow on the steep, southern slopes on Hvar. Their position and climate allow the winemaker to produce biological wines. All three wines presented here have been awarded multiple times and their Plavac Grand Cru is the only Croatian wine on the menu of multiple Michelin restaurants around the world, including Paris and Bordeaux. 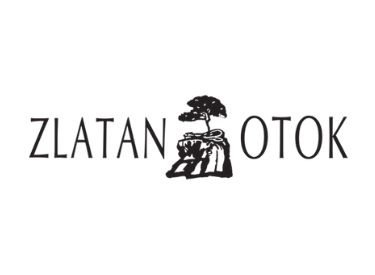