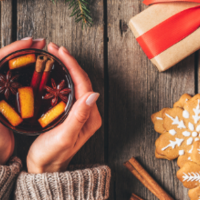 Baby it's cold outside..shall we have some Glühwein? 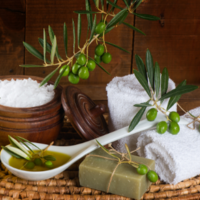 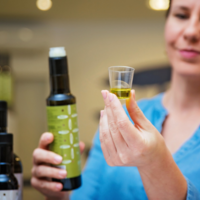 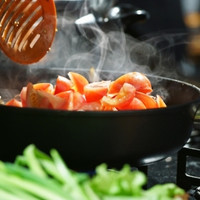 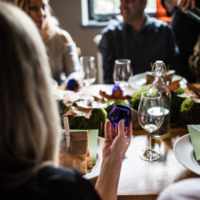 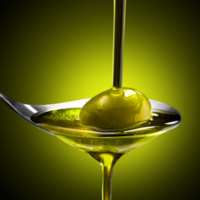 Part 3: Are all olive oils the same? 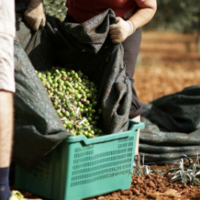 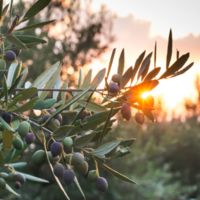 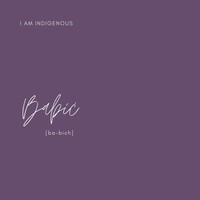 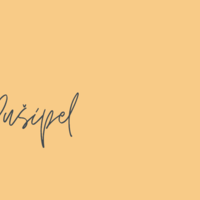