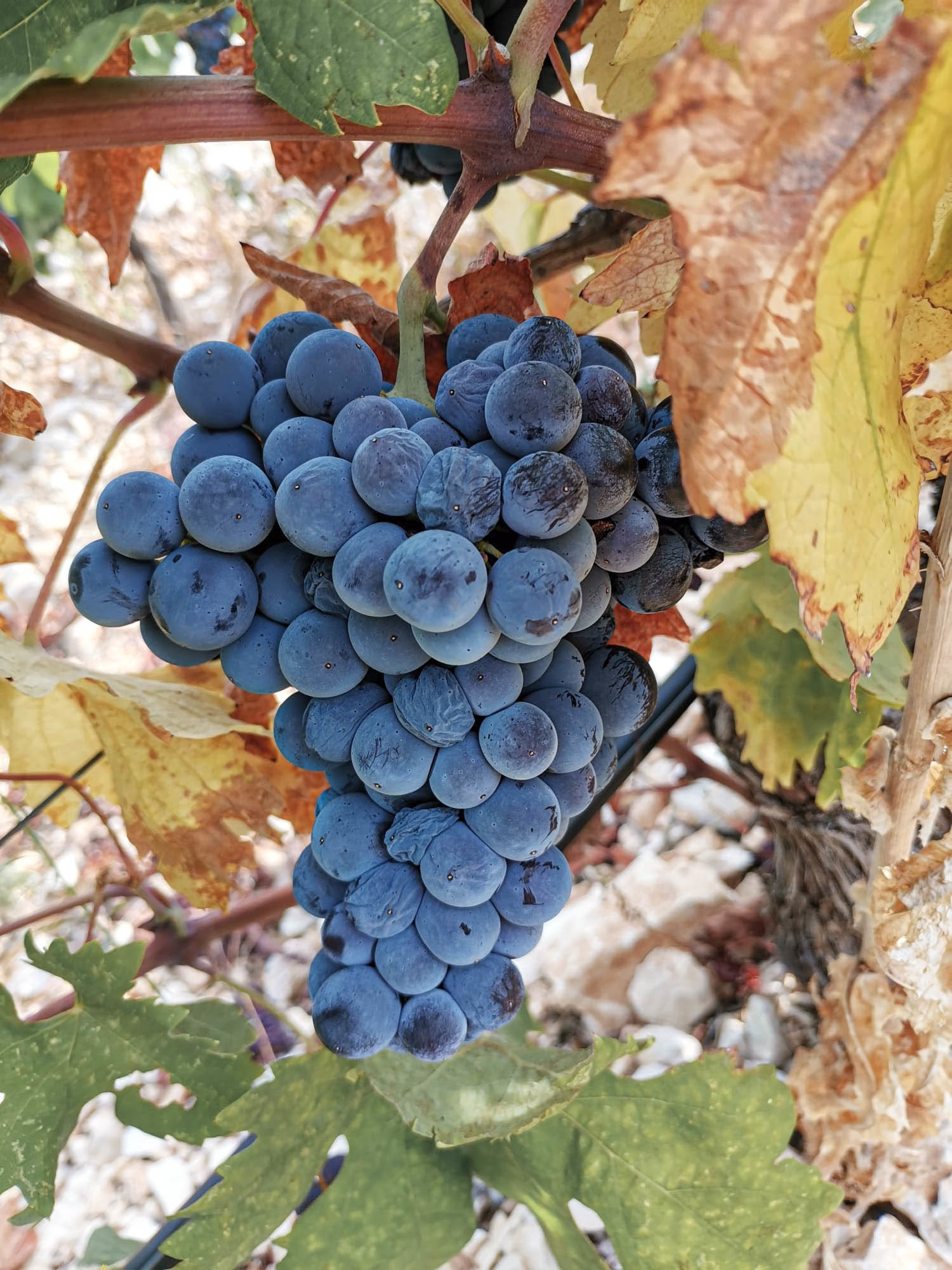 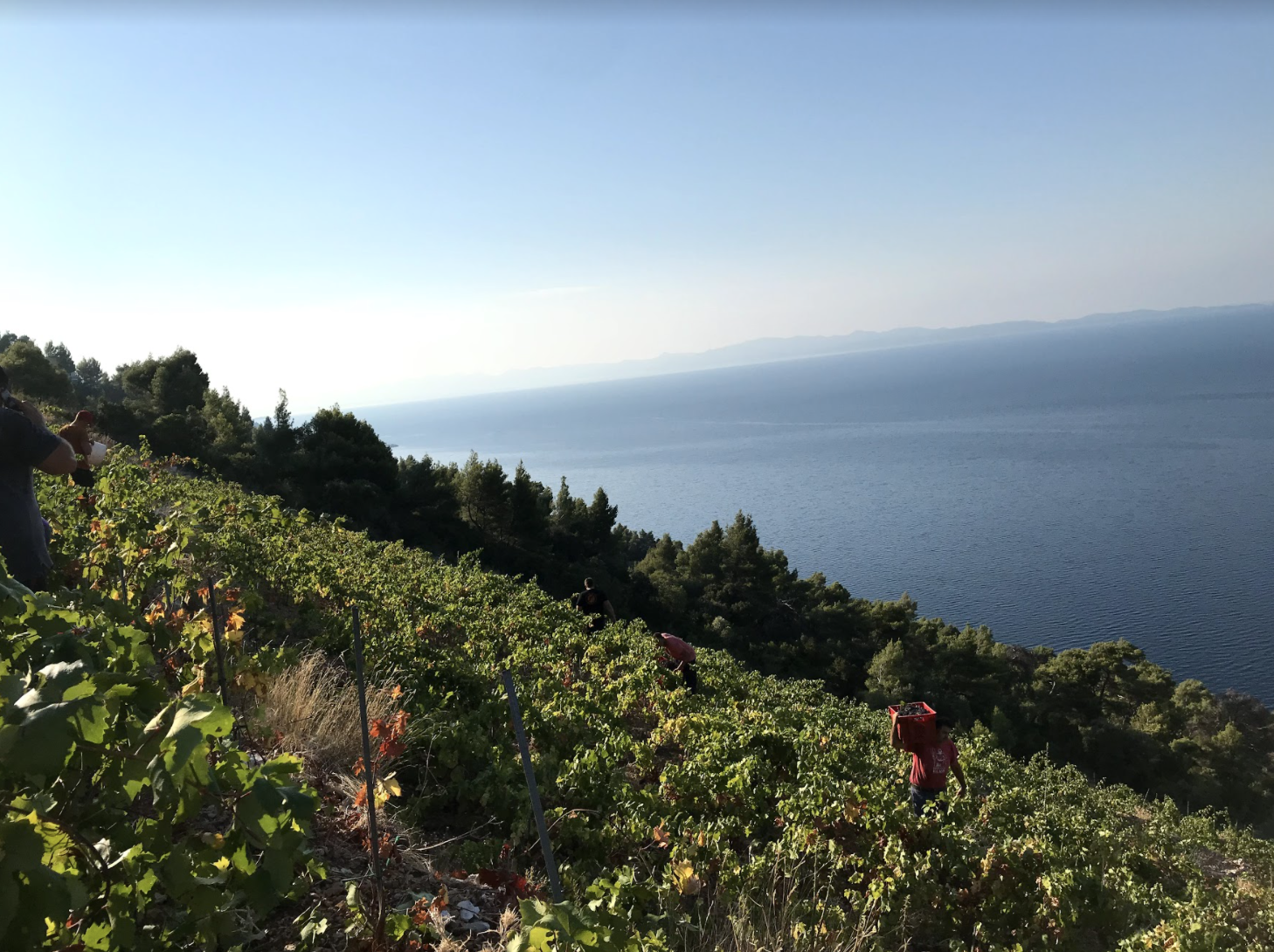 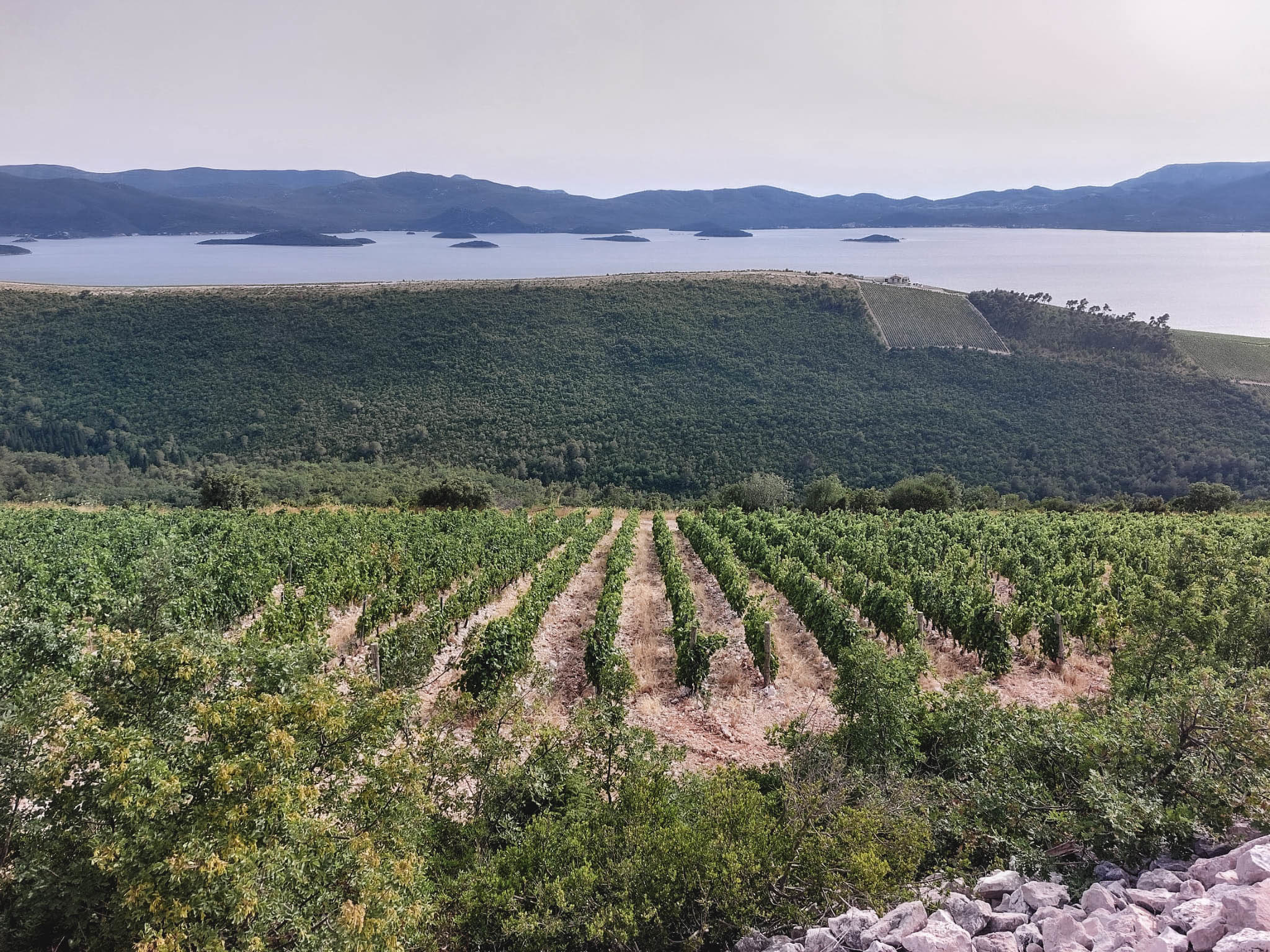 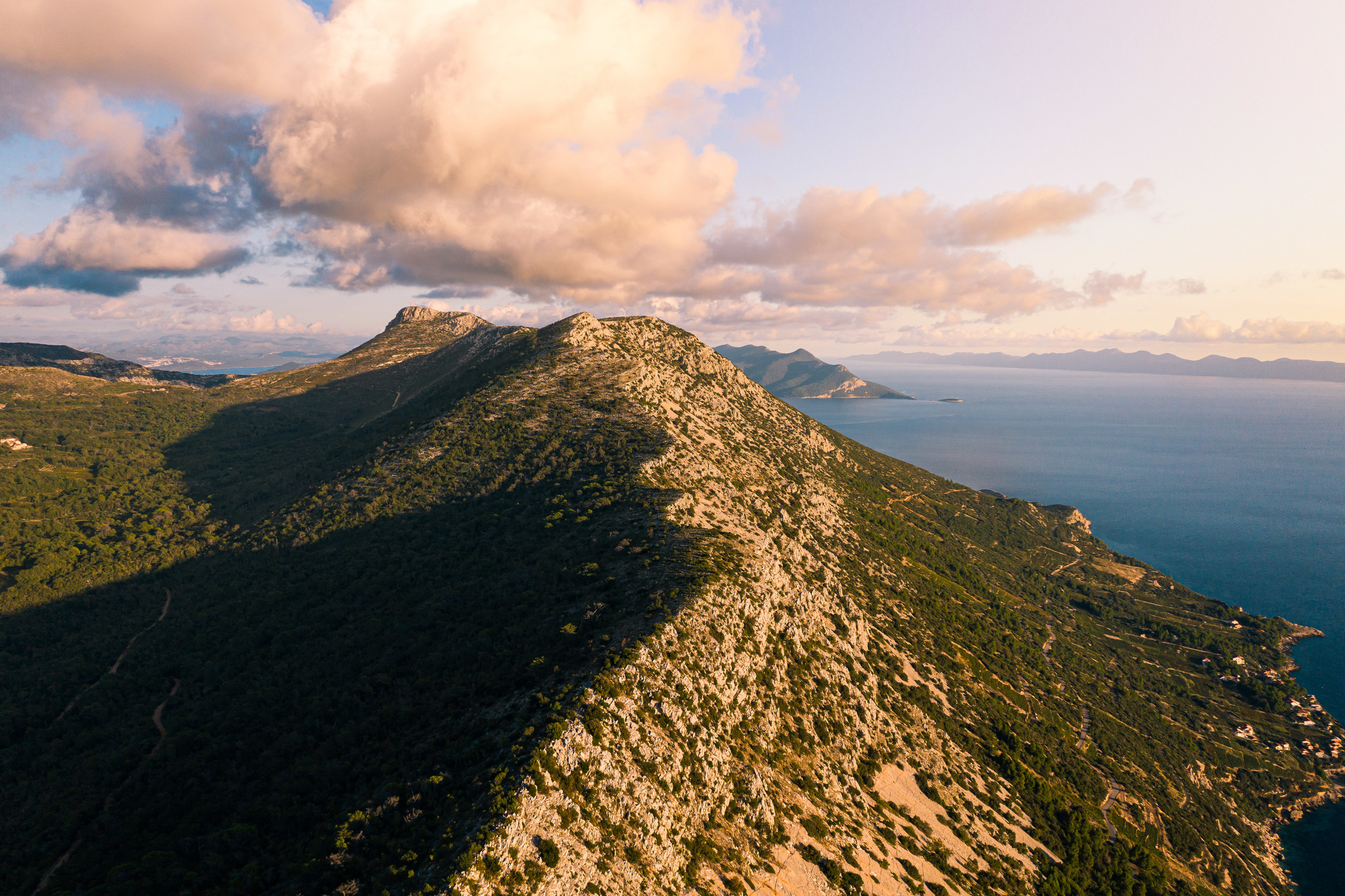 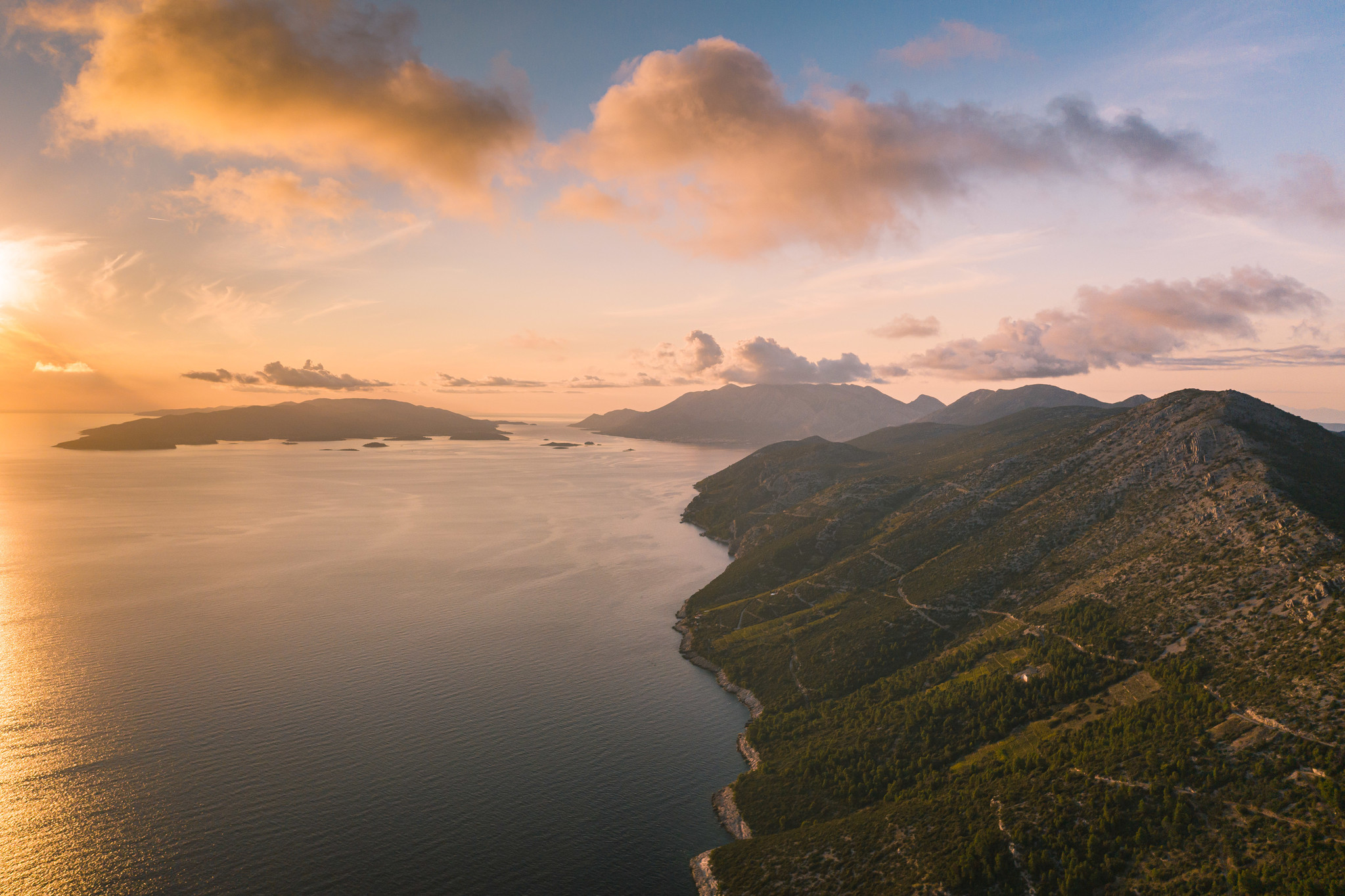 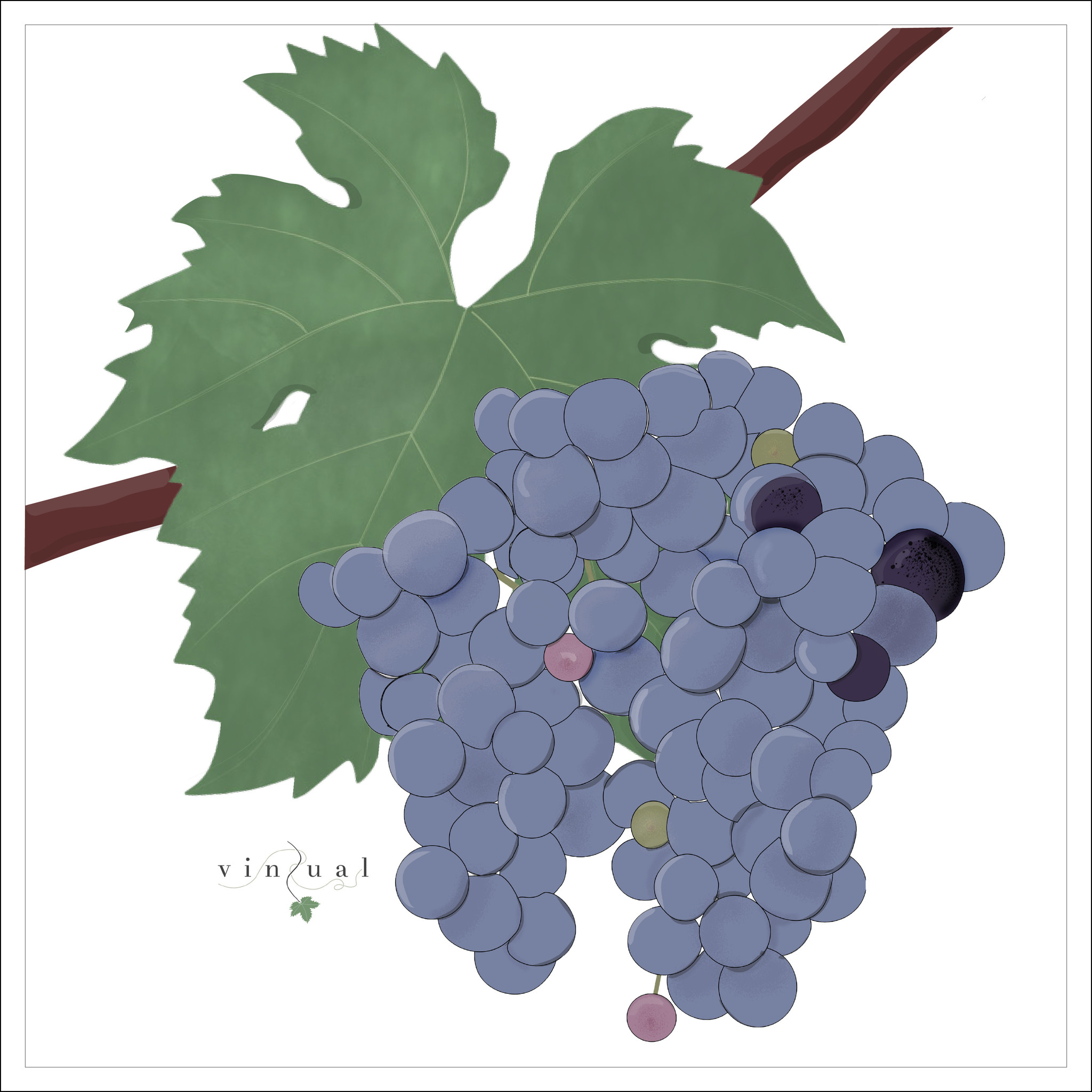 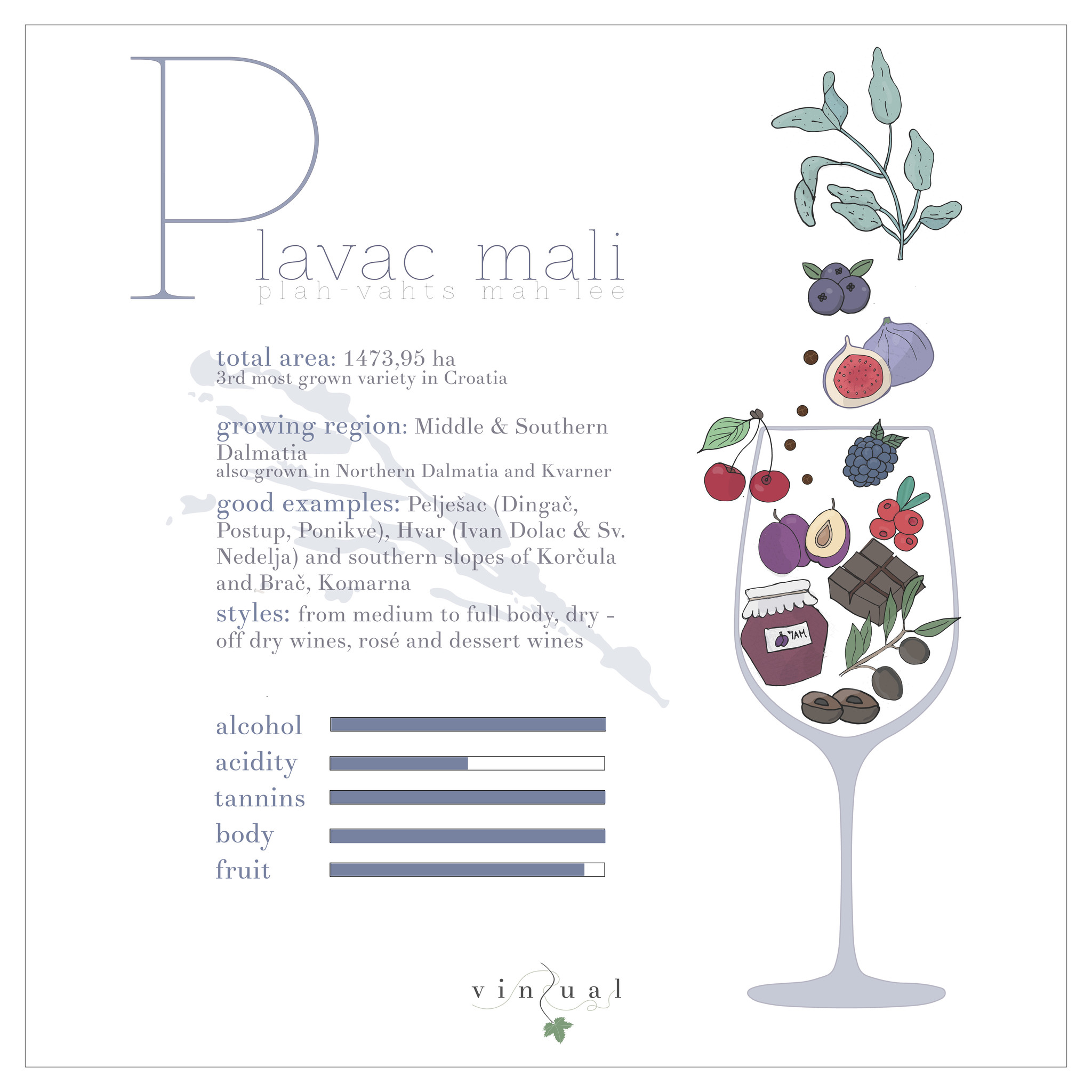 Quick way to evaluate the quality of the wine
Lees meer

Quick way to evaluate the quality of the wine

Your Secret Pairing Wine this Xmas