New vintage of this amazing wine is here!

Highest quality wine produced from specially selected grapes of Plavac Mali from the best and oldest southern positions of Hvar vineyards. The wine is fermented only with the native yeast in tanks and the whole process of vinification is fully biological.

It ages in new barrique barrels for 18-24 months, after which it spends additional six months in the bottle. The best barrels of French, American and Croatian descent are combined.

The wine is dark ruby color rich and complex aromas which give the impression of dried plums, vanilla and leather. Rich and powerful tannic structure; fine elegant finish with persistence that stays long.

Plavac Grand Cru is the Croatian wine with the highest honors and medals.

How to serve it: 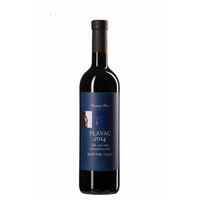 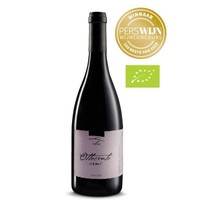