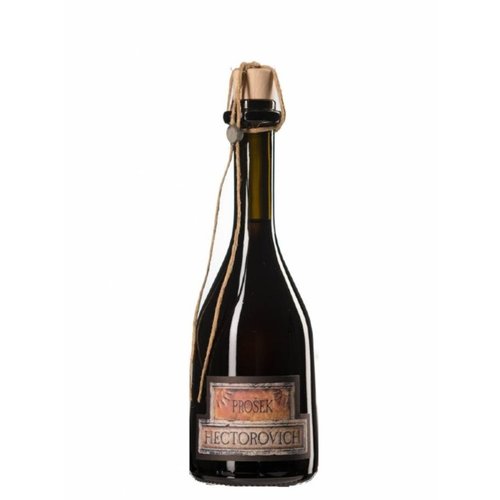 Prošek is an authentic Croatian dessert wine, made using dried grapes of the finest indigenous Dalmatian varieties. Prošek is a natural sweet wine that originated in the coastal part of Croatia where it has been produced for centuries.

Prošek Hektorovich is produced from local white grapes: Pošip, Maraština, Yellow Muscat, Prč, and other native grape varieties. Produced in the traditional way, it is made by harvesting fully ripe grape bunches with some dried grapes intermixed, grown at specially selected locations, which are then dried on straw in well ventilated spaced (traditionally in the attic).

This traditional way of production is identical to the so called passito method that is used to make the Italian Vin Santo and other traditional Mediterranean sweet wines.

The resulting wine is sweet, but well balanced by the acidity, characterised by the ripe aromas of dried fruit – dried apricots, dried figs and raisins – and orange peel, as well as aromatic floral notes. Ageing contributes to its complexity, adding tertiary aromas of honey, caramel and toffee and developing savoury notes; Prošek can age for a very long time. It is a custom to set aside a demijohn of Prošek when a child is born, which they will later open to celebrate their wedding or another special occasion.

Prošek Hektorovich was named after Petar Hektorović, a Renaissance poet, hedonist and nobleman who came from the island of Hvar. 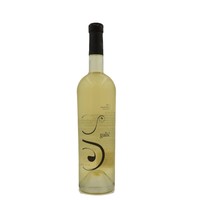 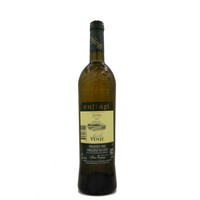 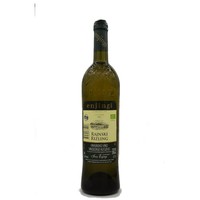