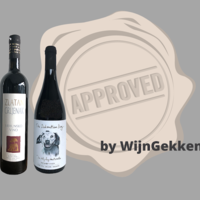 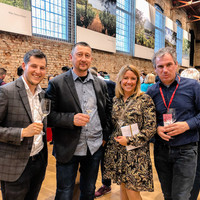 This was the 5th Vinart Grand Tasting Zagreb 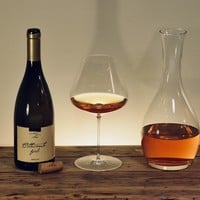 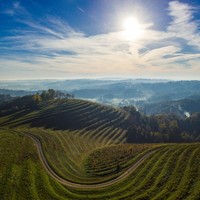 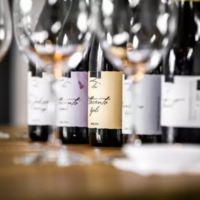 The story behind Clai wines 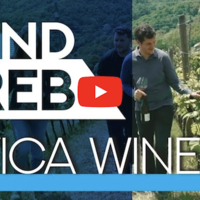 Get to know Plešivica & it's winemakers 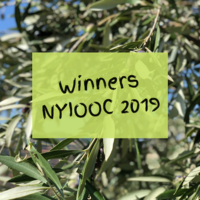 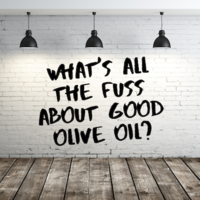 What's all the fuss about good olive oil? 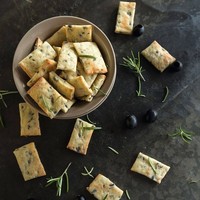 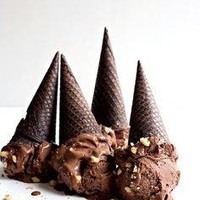